Guzet is a nursery for snowboarding champions! Coming from the local club, Familha Snowboard, these riders represent Guzet at the highest level. And the club itself is not to be outdone since the Familha Snowboard was ranked 3rd national club (and 1st Pyrenean club) in the under-15 category last season! Here we present our champions.

A snowboard sport-study in Seix

Young people from the snowboard sports section of the Seix college train on snow in Guzet every Tuesday and Wednesday, in addition to Saturdays and Sundays. Benefiting from adapted schedules and remedial opportunities following travel, these students lead a dual school and sports project. The pre- and post-season periods are dedicated to physical preparation and acrobatic work on the trampoline. The section is supplied exclusively by the staff of Familha Snowboard and benefits from its coaches, Roch in trampo, Laurent and Sébastien in snowboard, as well as EPS teachers, Hélène and Cécilia. A dream team!

18 years old, is a member of the French Freestyle Snowboard Teams. With several French championship titles to his credit in recent years (cadet, junior) and a remarkable presence on international circuits, including a European Cup medal, Tom is one of the best French riders in freestyle. 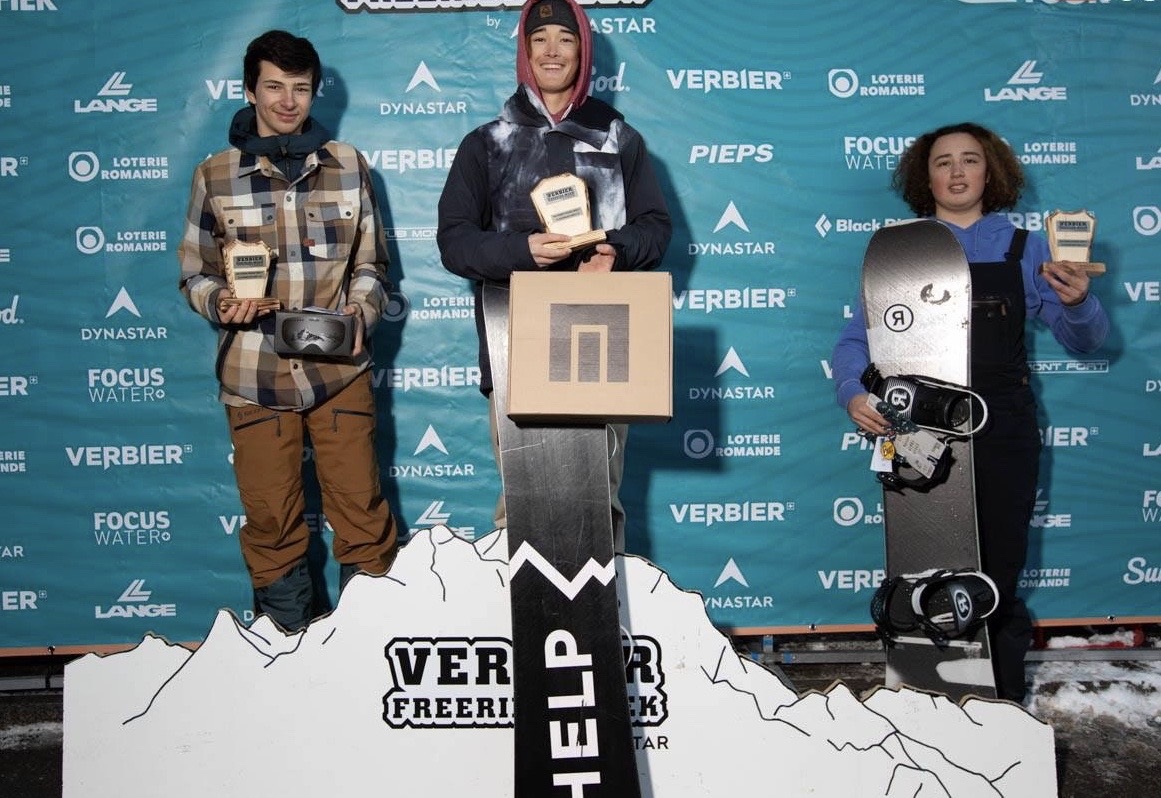 First a member of the Pôle Espoir Snowboard Freestyle before joining the French snowboardcross team in 2018.

2018 French minimal snowboardcross champion, medalist in big air and in the combined ranking the same year, then again in snowboardcross in 2019, his high-level versatile profile oriented him towards freeride.

In 2020, he won the prestigious stage of Verbier in Switzerland among the juniors of the Freeride World Tour; he ranks second on the same test in 2021. He is taking a break in 2022 for his studies.

Recently arrived in our team, Lou has been medalist many times in the young categories in snowboardcross. She joined the French snowboardcross team in 2018, before devoting herself fully to freeride.

After several excellent performances since then, she ranks in 2021 in the general world junior freeride ranking.

Lou will be this senior season on the FWT Freeride Qualifier.

Naoya was a member of the national selection of the “French Groms Freestyle” for two seasons before joining the Hopes of the National Training Center of Fon Romeu in 2021.

A multiple medalist on the national youth circuit in all snowboarding disciplines, his most recent results include an overall victory in the Coupe de France Jeunes de Freestyle (KNT) in 2020, as well as a gold medal at the the Audi Snowboard Series international competition at Gstaad-Glacier 3000 (Switzerland).

In 2021, he participates in the finals of the World Rookie Tour, the world freestyle event for young people. He made a top 10 in the 15 and under category. 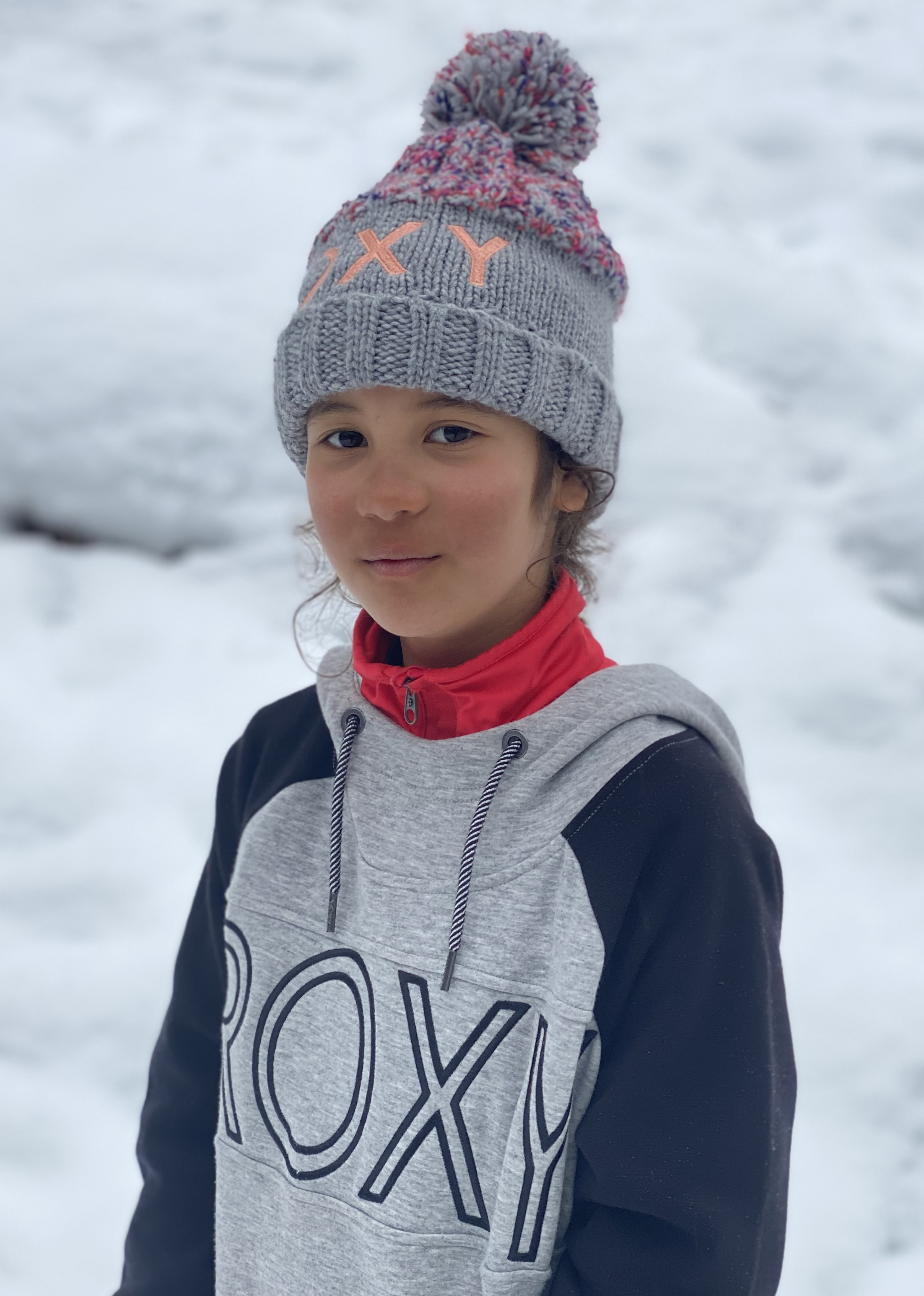 Double champion of France chick in 2019, in freestyle snowboarding and combined, the pandemic has not yet allowed her to put her titles back into play!

She has been a member of the national selection of the “French Groms Freestyle” since the 2019 season.

Very often a medalist on the national circuit, in freestyle snowboarding as in other disciplines, in 2020 she won the general classification of the Coupe de France Jeunes de Freestyle (KNT) and managed to win silver overall.

She ranked second in 2020 at the international Audi Snowboard Series event in Gstaad-Glacier 3000 (Switzerland) and won the Madrid championship (Spain) in 2021.

Noélie was the youngest triple vice-champion of France in 2019, in the disciplines of snowboardcross and parallel giant, as well as in the combined.

She also won the Spanish Snowboardcross Cup that year in Formigal. The pandemic has since put competitions on hold. 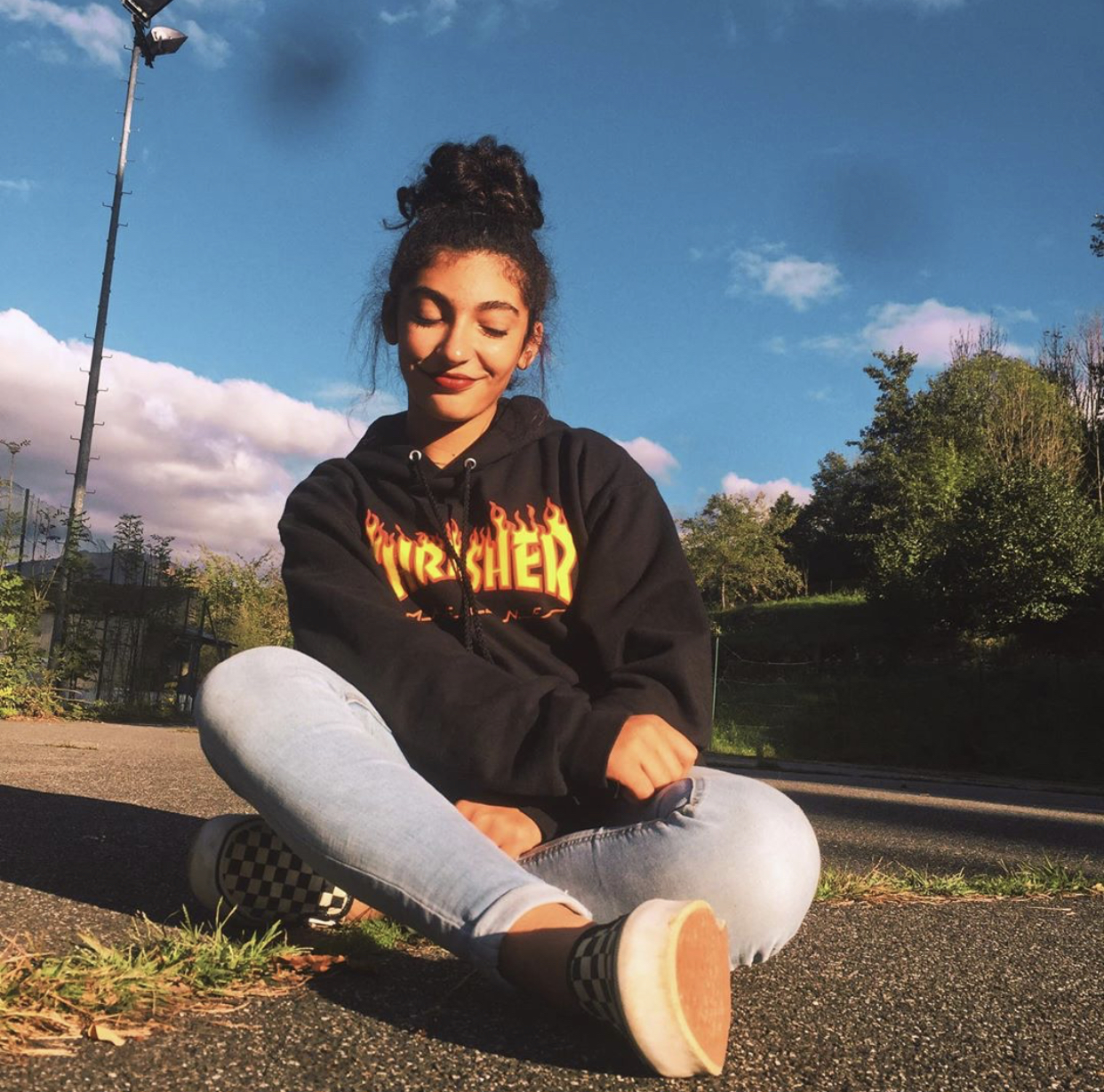 She was French freestyle snowboarding champion and French snowboardcross vice-champion in 2017.

Shining regularly on the national circuit afterwards, she however ended her competitive career in 2021.

The Ski Club des Vallées de Guzet, which was founded in 1979, celebrated its fortieth anniversary last year. A great adventure for this club which has made many of the children in our valleys ski. Guzet skiers represent their resort in the best way. We present to you our champion. 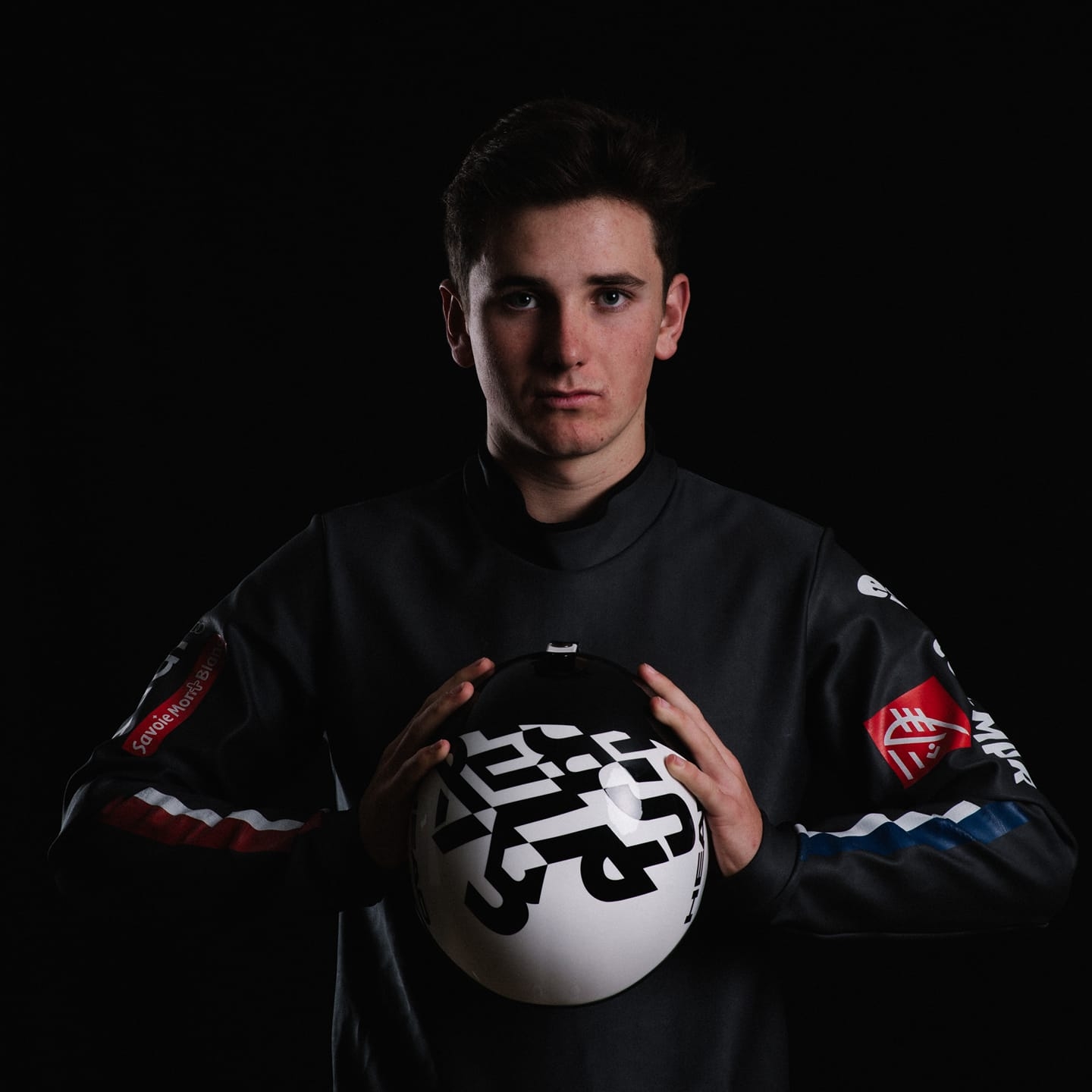 He is a ski cross specialist, who cut his teeth with the European Cup group led by the Savoie Ski Committee. After several victories in the Coupe de France last season, he is destined for the international stage.